The Titus Will Adaptive Reuse project involved the renovation and seismic upgrade of a unique, triangular concrete structure located in Tacoma Washington’s historic Stadium District. Our work consisted of ASCE 41 evaluation of the existing lateral force resisting system, as well as structural design for a later mandatory seismic upgrade.

The project entailed the renovation of an existing 2-story concrete structure, including a wood-framed roof and upper-floor concrete slab totaling over 48,800 square feet.

Initially, seismic upgrades to the structure were intended to be strictly voluntary. However, upon learning of an owner-proposed occupancy change, the structural focus was shifted to a mandatory seismic upgrade based on the 2012 IEBC standards, as amended by the City of Tacoma.

During renovation, the lower-level grocery store remained open and fully operational, which presented a key challenge when evaluating options for new lateral force resisting elements to resist lateral loads. Our design delivered loads to the lateral force-resisting elements by having the existing concrete second-floor slab act as a rigid diaphragm. The location of new structural elements at the lower level including concrete walls, steel columns, and foundations were limited to spaces available that did not impact the continued operation of the grocery store. 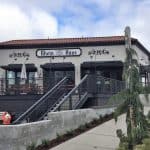 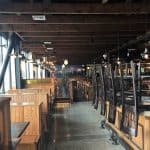 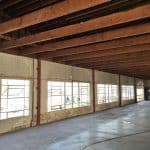 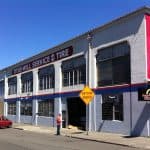 Ready to talk about your project?